Home Family Learning from TV: 4 Valuable Lessons “This Is Us” Teaches Families 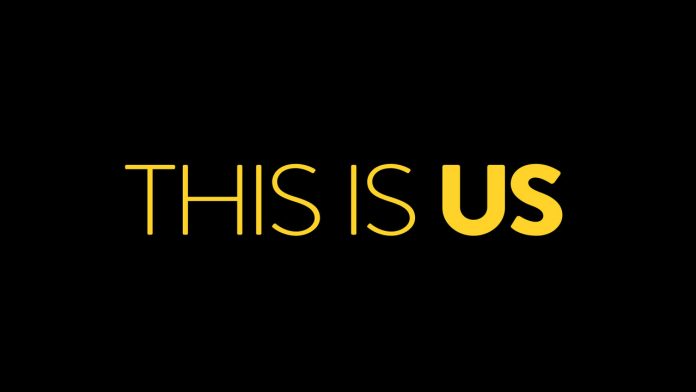 The NBC series This Is Us is currently one of the top TV series being watched right now. The show follows two generations of the Pearson family as they go through a multitude of life challenges: adoption, race, a devastating past, a complex family dynamic, etc. Fans are drawn to its realistic, sensitive portrayal of relationships that real people experience every day. Beyond its feel-good message, though, the show has more than a few teaching moments for its viewers. Here are just a few of those lessons

Perhaps the biggest examples of this comes from Randall’s story lines. As a newborn, he was left abandoned at the fire station by his drug-addled father. Although he was adopted by the Pearsons, Randall still has problems opening up to others and struggles with being a perfectionist. Both of these issues have impacted Randall’s relationship with his brother Kevin. Randall feels mounting pressure as season one progresses. It beings to seem like his whole life is falling apart. He finally suffers a breakdown in his office. Touchingly, Kevin sets aside his own work to support Randall.

Randall’s collapse is handled with incredible care. By not writing it off, This Is Us demonstrates that helping a loved one with mental health concerns is simply the loving thing to do. In our hardest times, it is those we love the most who we should lean on for support.

Kate Pearson has had a lifelong struggle with her negative body image. It’s rooted in her tendency to compare herself with her mom Rebecca. She begins attending a weight loss support group where she ends up meeting her boyfriend Toby, a man who loves her for who she is in ways that she has yet to learn how to love herself.

Through her experiences, the show explores the emotional relationship to food that many obese people struggle with. Yet, it doesn’t present the idea that dieting is a cure-all, much less a quick fix. Instead, for Kate, the solution is learning to communicate her needs and knowing her triggers. This develops her self-confidence and, ultimately, helps her to accept herself—heavy weight and all. Of course, that’s not something that happens overnight and isn’t a stable concept. For Kate, accepting herself is something that she has to struggle through and learn how to do every day. With that, there are triumphs and setbacks—just like people in the real world.

The show’s flashback style illustrates how the past can affect current and future relationships. The Pearson children are always learning more about their parents’ lives. Whether it’s a photo album or asking a tough question, these siblings know that understanding their family history brings them closer together. As they learn more about where they come from, they learn more about who they are and why they are the way that they are. Learning about the past then helps them to conquer the struggles that they face on a daily basis.

In season three, the show finally answered one lingering question. Viewers learned that Jack Pearson died from health complications after a house fire. The most tragic thing, however, was that his death could have been prevented. It turns out that the Pearson family had been using an old crock pot with defective wiring. Not only that, they kept forgetting to replace the batteries in their fire alarms. This dramatic example is sure to encourage the audience to double-check their own homes.

Yet, that fire isn’t what killed Jack entirely. When Kate started screaming for her beloved dog, Jack felt the fatherly need to make his daughter happy. He had never been able to bear the idea of Kate hurting, and so he braved the fire and ran back in. He ended up saving the dog, but the extra inhalation of smoke ended up leading to a widow-maker’s heart attack. Because of that, Kate will always live with the guilt that she may have been the cause of her father’s death on that Super Bowl Sunday.

As you watch the Pearson family’s lives develop and story unfold, you become engrossed in their lives. The show is not only fun, but it is educational and teaches us real life lessons about how our past, present and future connect and impact who we are as well as the relationships that we invest in. 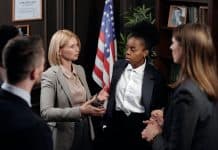 How to Choose a Family Lawyer 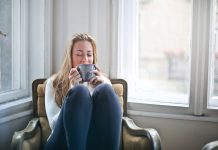 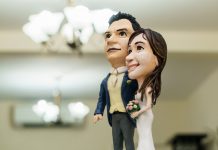